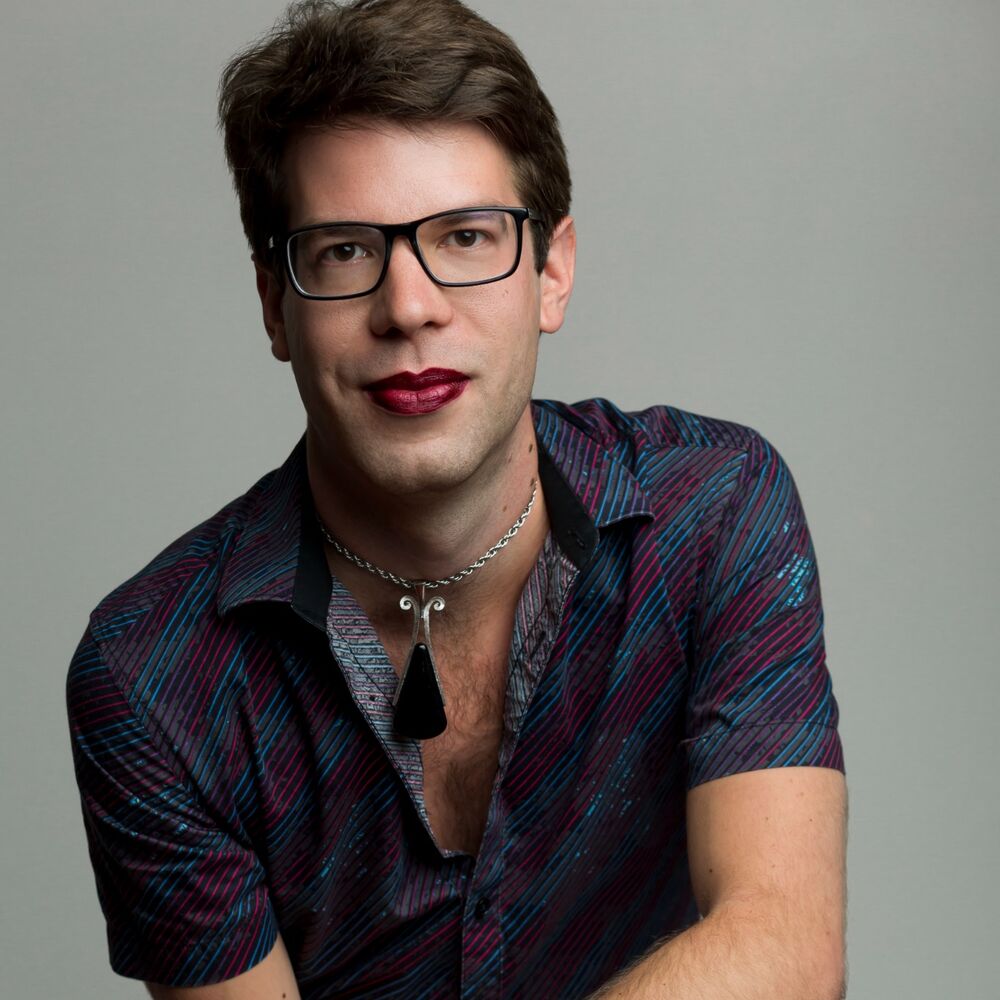 if you're queer and want to go to a movie with me at the music box or gene siskel, hmu >:)