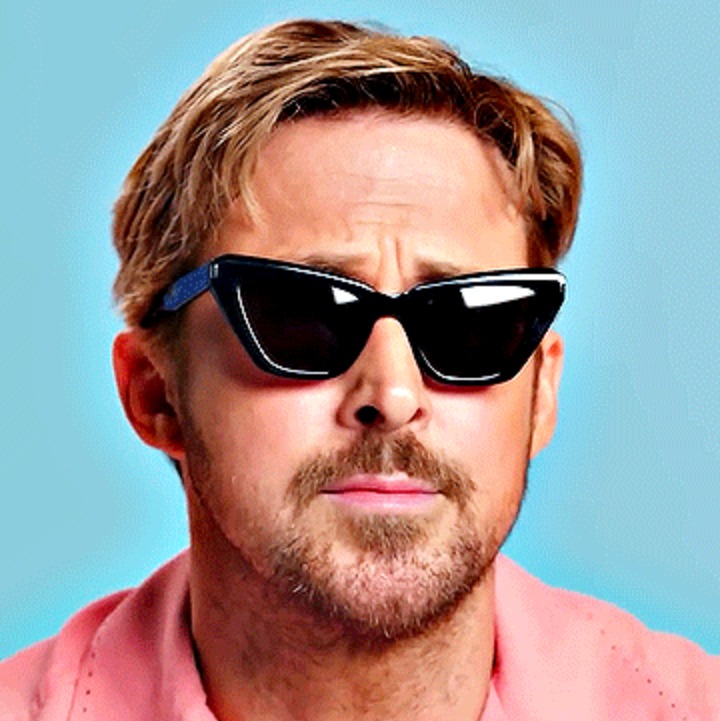 I'm the 99 people in the room who don't believe in you.