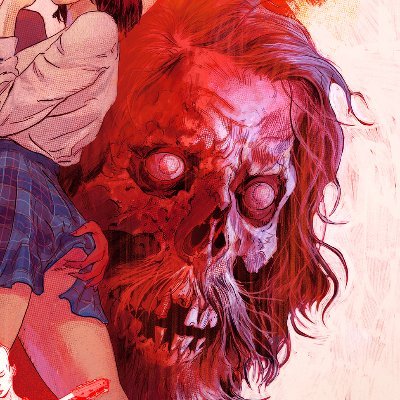 I've been lagging on reviewing movies (mostly) because I've been writing a #horror comic. It's called Swamp Dogs. It's coming from Black Caravan and Scout Comics. 10/21 #WhoAreTheSwampDogs?

Actively looking for podcasts of all stripes to guest on to help promote the comic. And actively…

To Watch Sooner Than Later 348 films