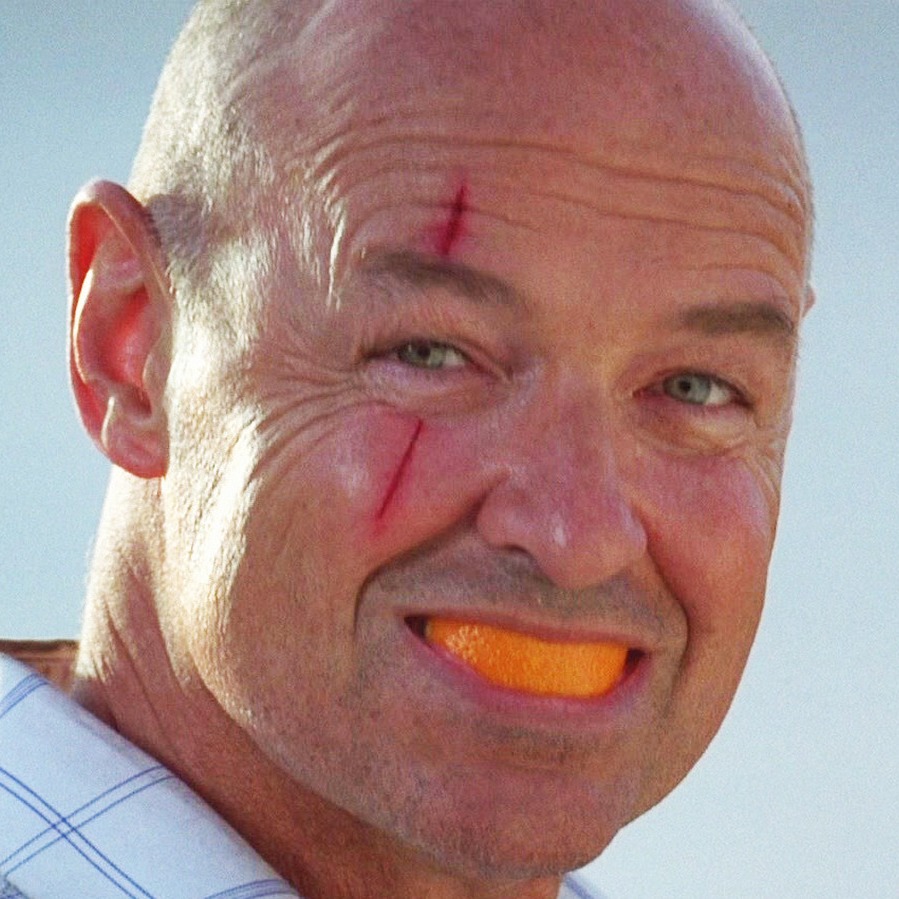 JFK is one of the most underrated movies ever made

threat level midnight should be on letterboxd and it also should be the highest rated film.

oh...and life is crap
hi,i'm 14 years old but i like all tipes of movies. my favorite directors are quentin tarantino…