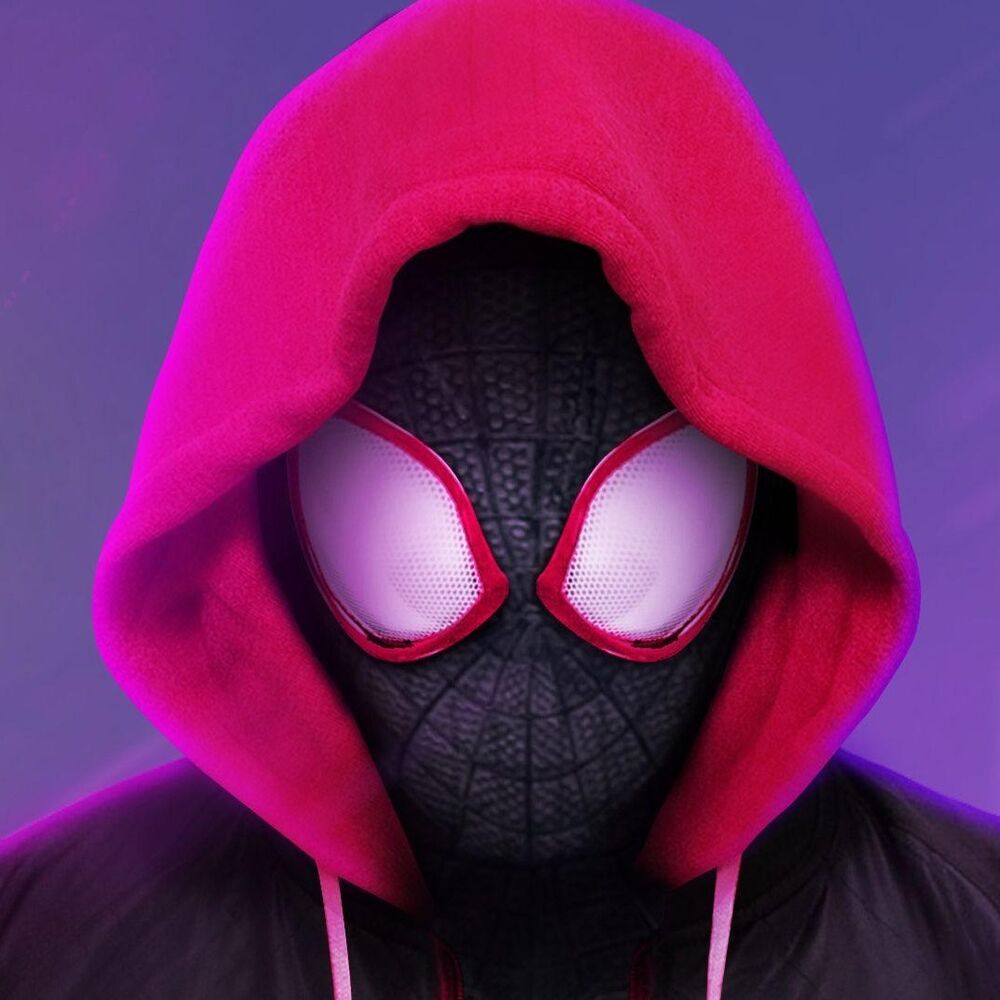 Always liked movies, but since "Birdman" in 2014, I became a lover of cinema. Since then, I started paying much more attention to the industry and I've been trying to catch up with the classics.