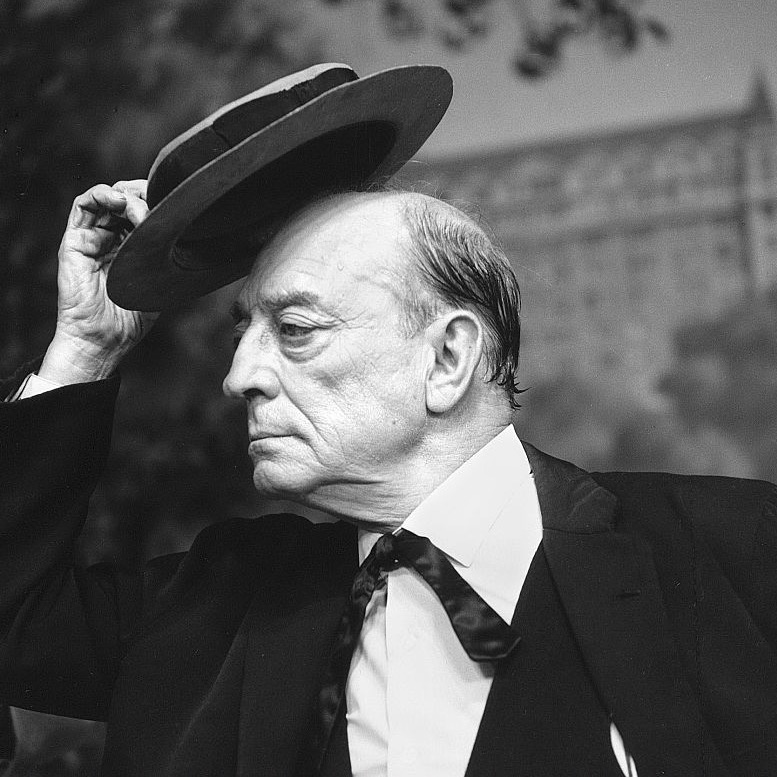 My name is Joe. I host a film discussion YouTube channel called Hats Off Entertainment.