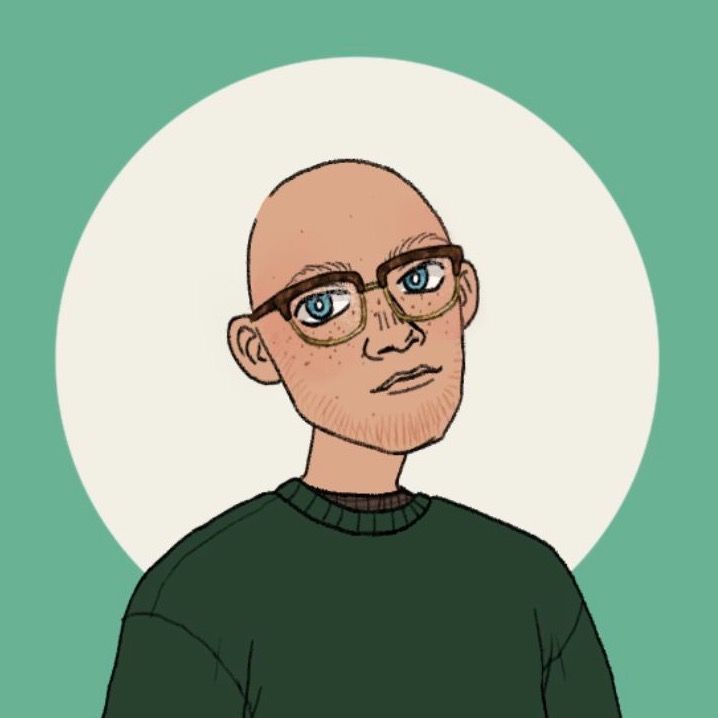 Something to do with Death 10 films