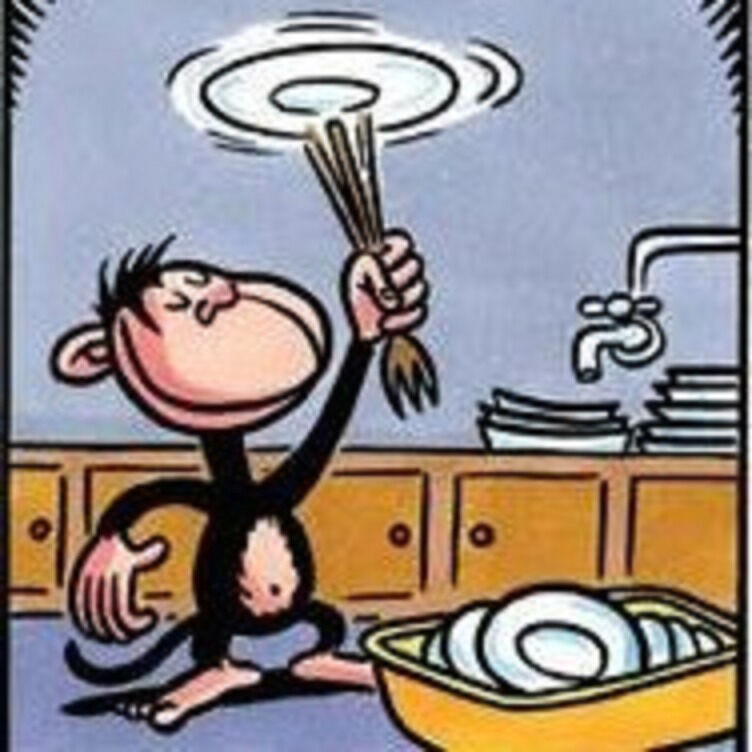 Because movies are good and also important