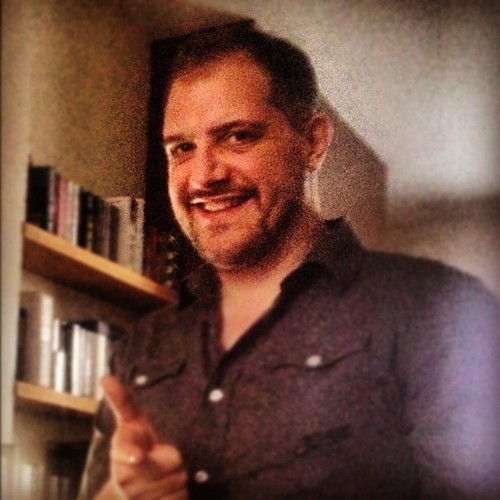 I am demiurgic, shiny, and designing brilliant iPhone apps like Say What You See (www.tinyurl.com/swysapp2) or writing about stuff for mags like @SFXmagazine. Except when I'm procrastinating. Like now.

There Will Be Tears 3 films

Actors who can't cry. I want YOU to name and shame! 9 films