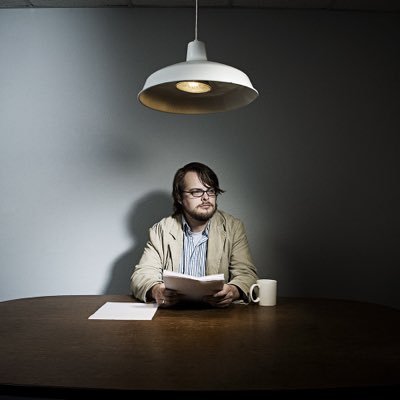 I'm a writer and director, podcaster and critic, and communications and marketing professional living and working in the greater Seattle area.