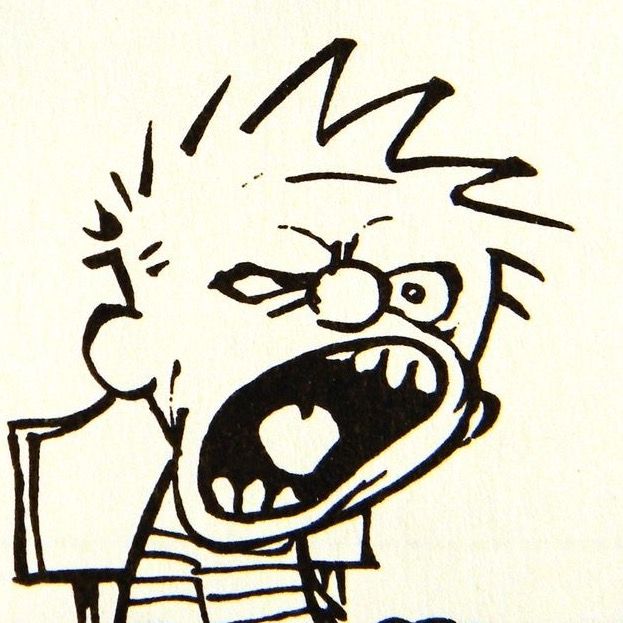 18
imbecile known for his horrible taste in movies