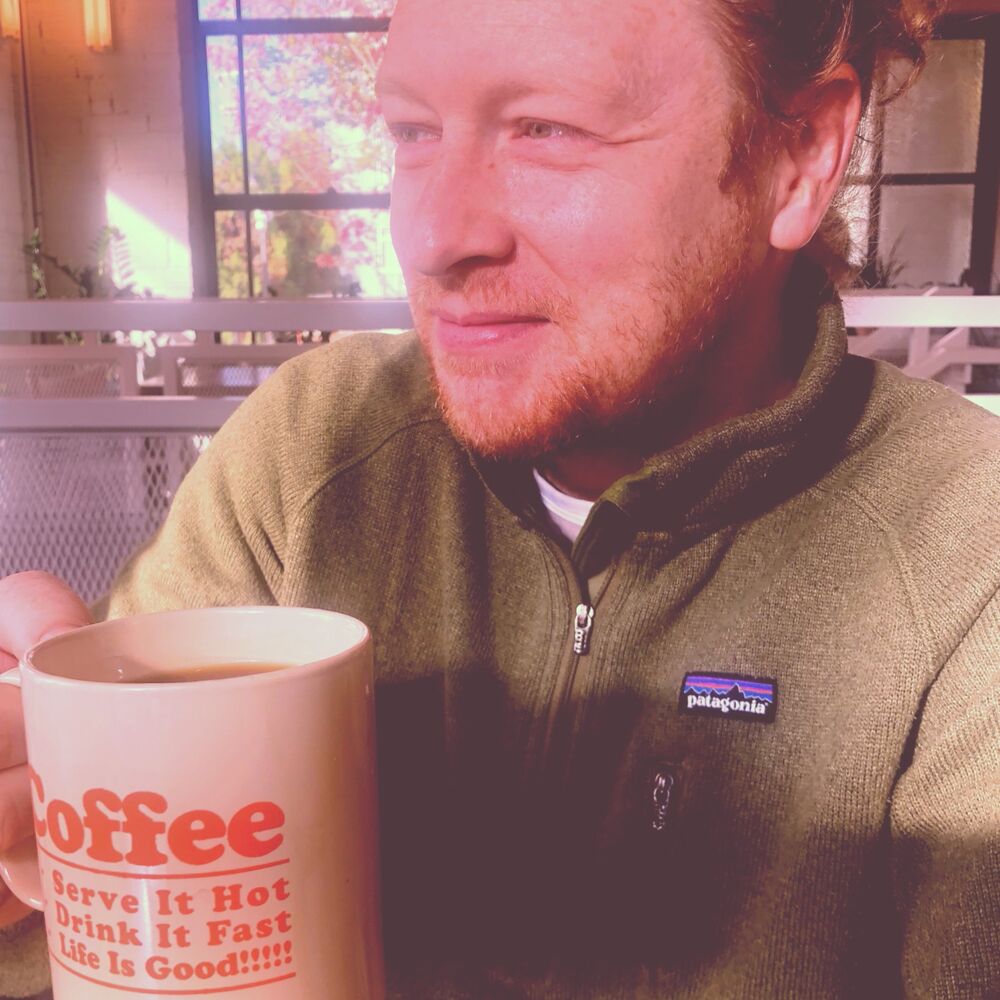 END_OF_DOCUMENT_TOKEN_TO_BE_REPLACED

I love too many movies to be a critic.

Most beautifully photographed films ever made 15 films