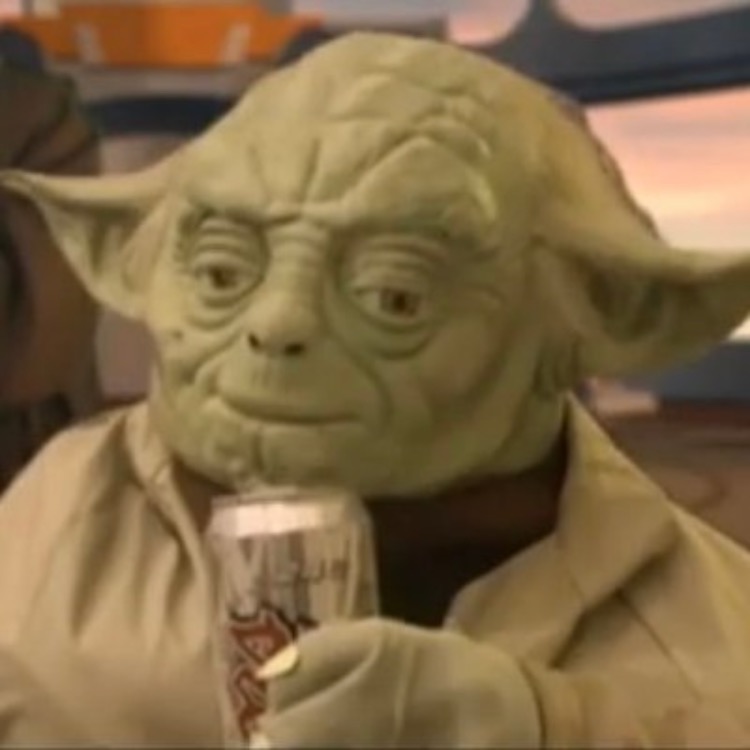 Rating scale reflects that I enjoy seeing good movies (!!!) I try to rate everything blind, so I don’t look at the avg score anymore