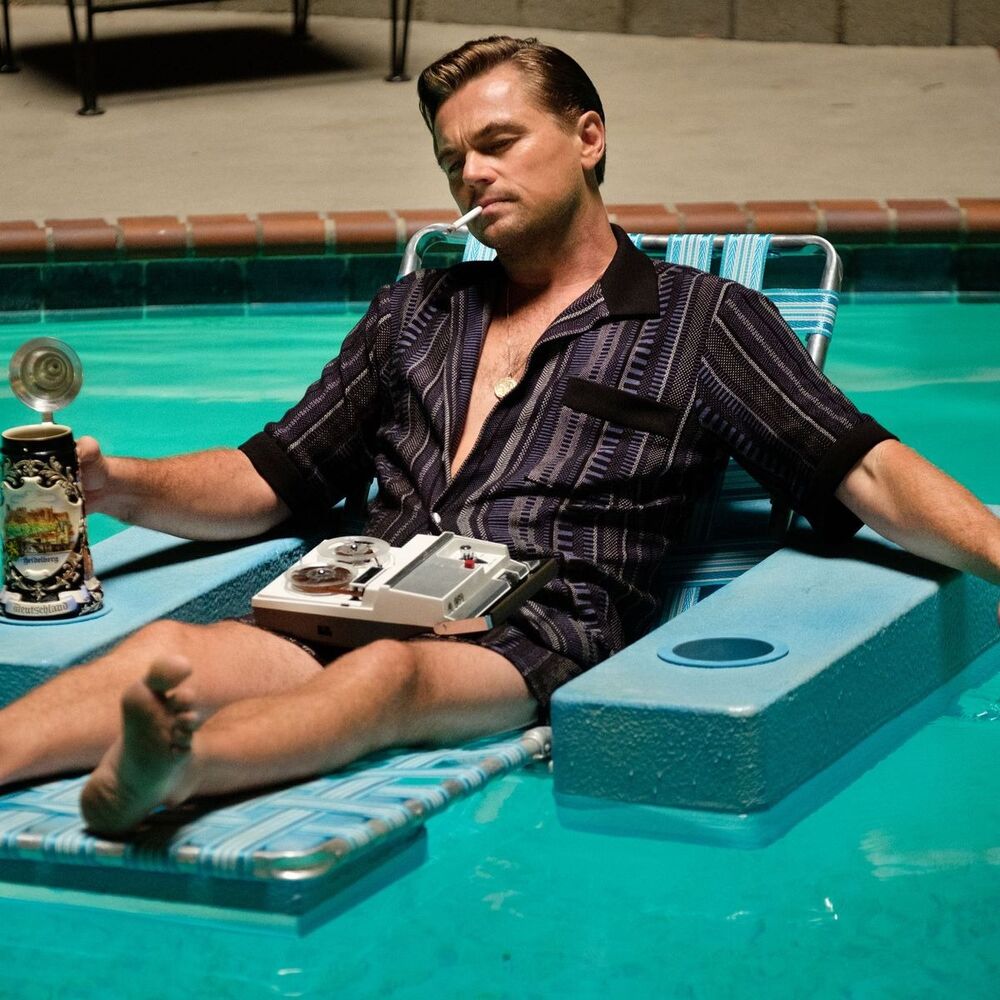 Just a film addict who loves films and shares his thoughts about it, totally subjective, of course.

Reviews in English and German.

Action, Sci-Fi, Crime and Thriller enthusiast, but generelly open to pretty much any type of film.

Feel free to leave a…