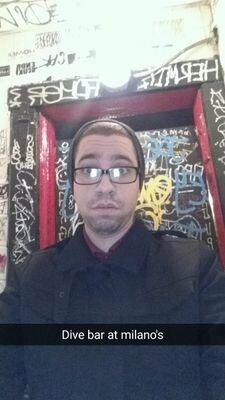 I have a lot of friends whose cinephilia simply consists of Scorsese, Tarantino & PTA. I hope my Letterboxd page inspires them to change that.