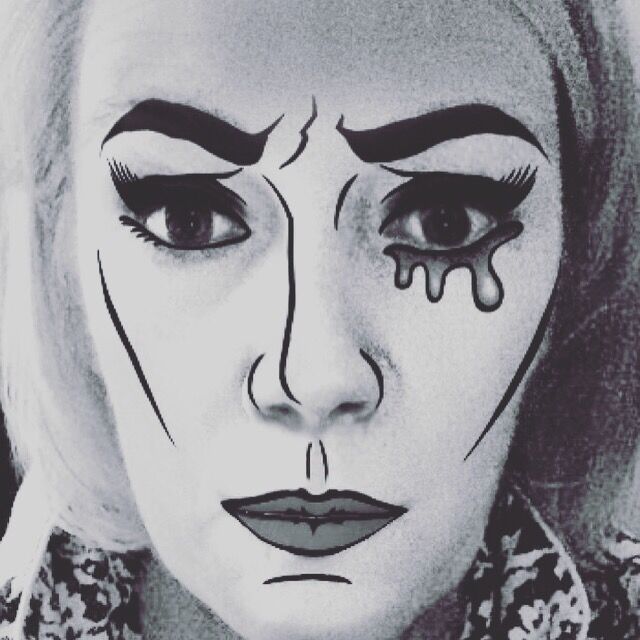 Writer, Film Lover.  My reviews are brief but my passion for film is not.