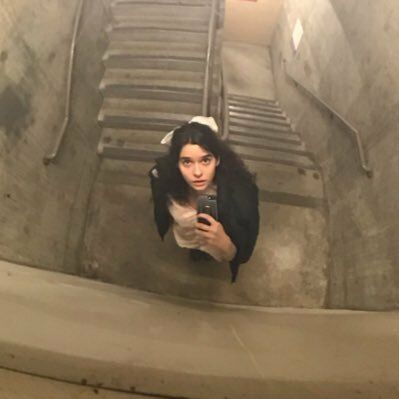 I am but a simple nic cage stan

movies ive only seen half of 24 films

Movies to recommend to my children 1 film