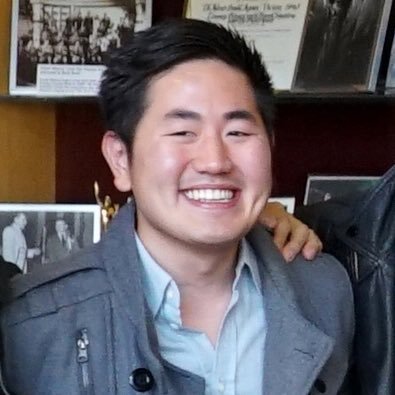 Films That Get Creatives 3 films