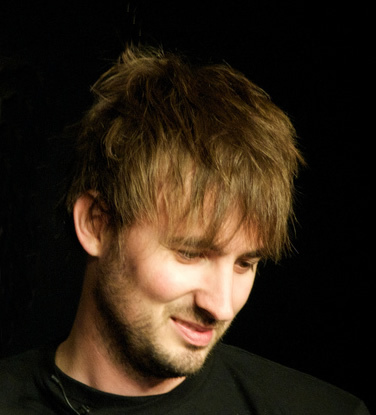 Co-founder of Letterboxd. One-time top reviewer of all time.