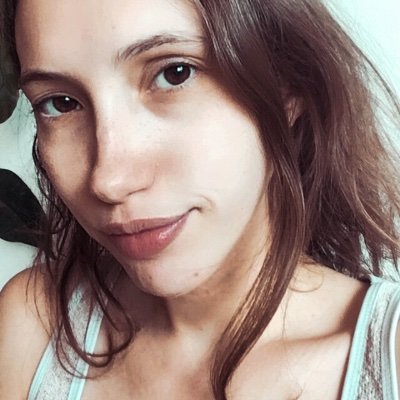 I no longer update my favourites because I notice I can’t choose and I think it’s ridiculous anyway. Whatever I have given 4-5 stars or a ❤️, will stay in my heart.