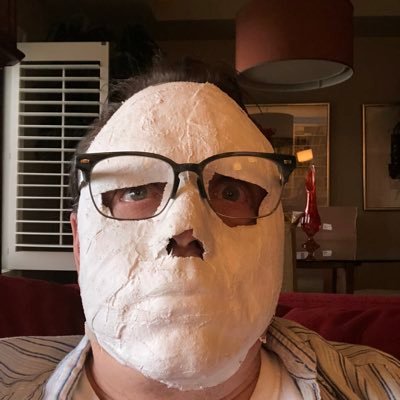 The Criterion Completionist on disc.

The Auteur Archivist on stream.