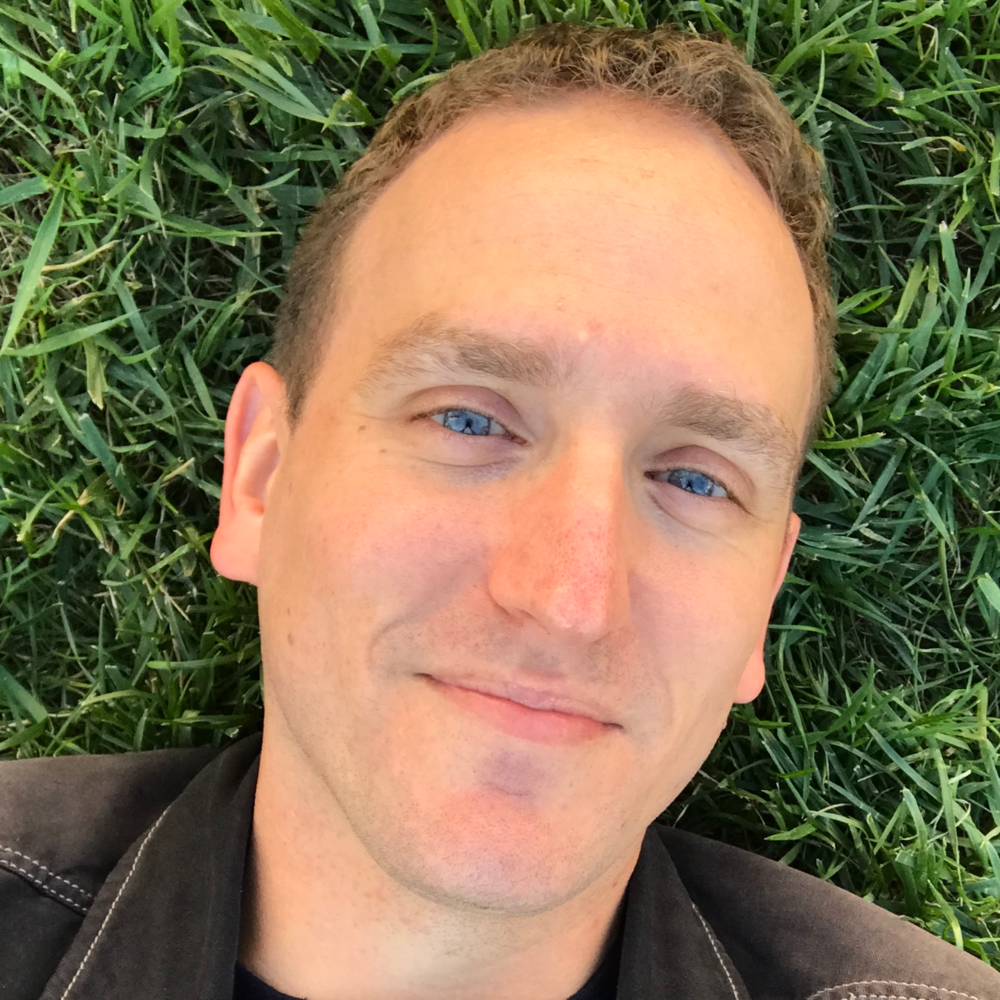 I use Letterboxd as a repository for my writing on movies. With exceptions, articles from defunct publications are re-printed in full, while work from existing publications is excerpted with a link to the entire piece. Occasional new pieces as well. This covers, at random, the entirety of my career, so quality (of prose and opinion) varies. Thank you for reading.

For Whom the Zell Tolls or: I Ren/I Ren So Far A-Née 14 films