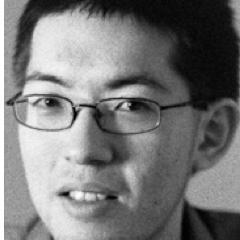 Constant seeker of the sublime.