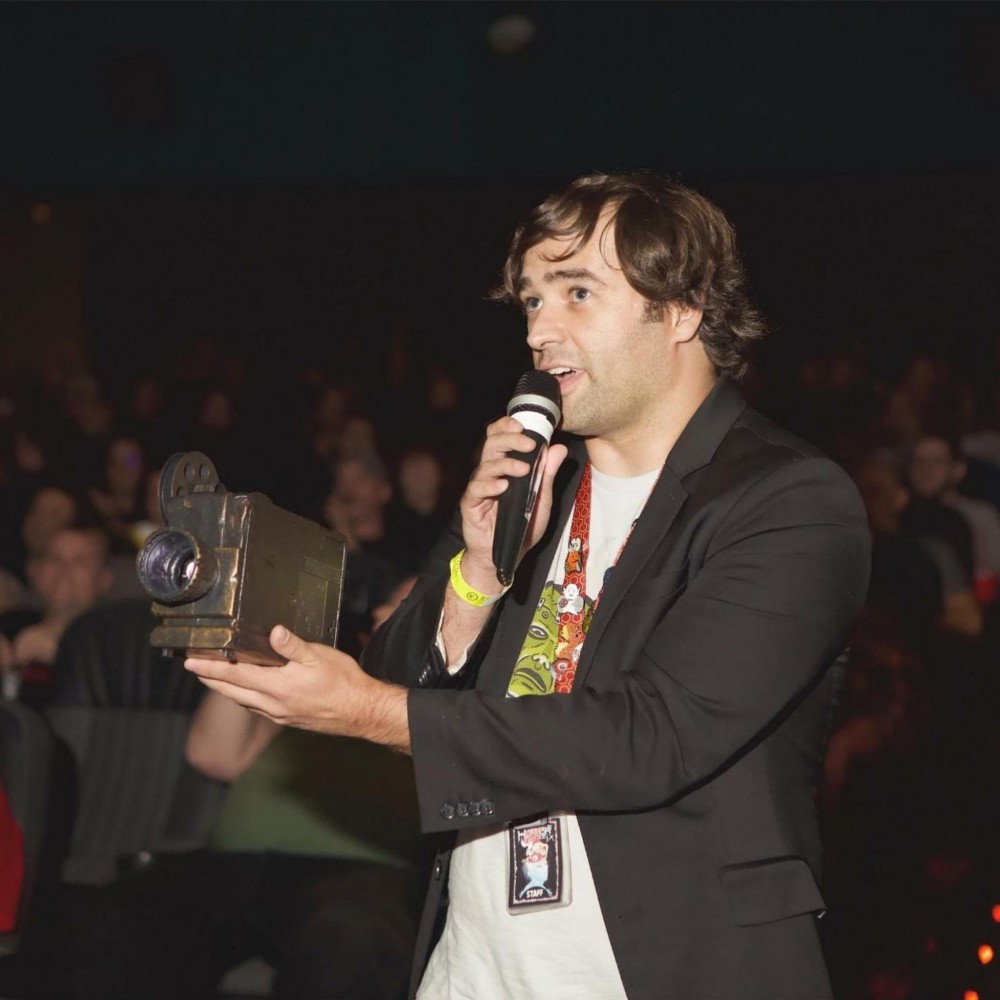 Here's how I rate movies: