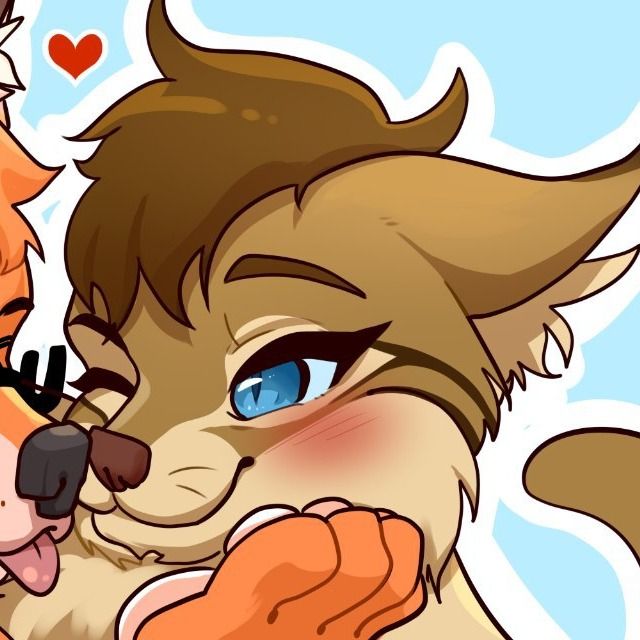 Lover of cinema. The old and the new.
I work at two movie theaters.