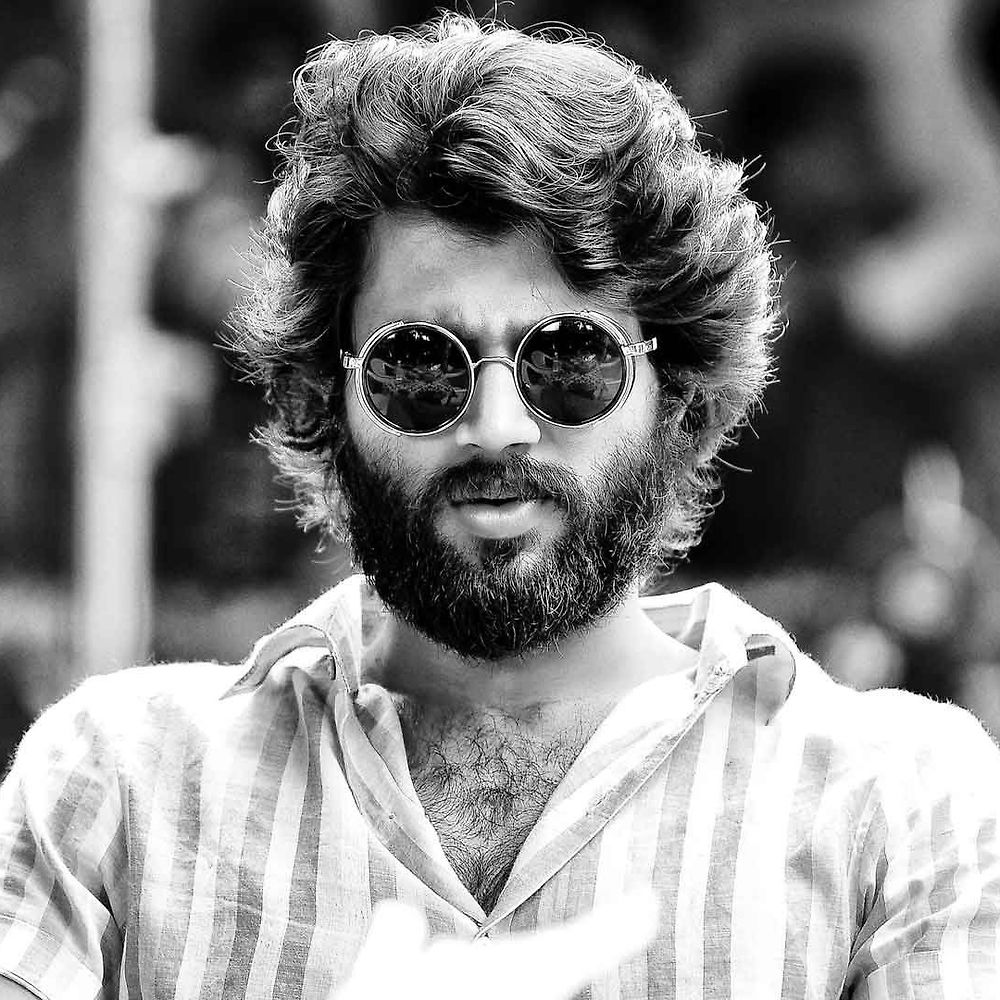 "When you pray for rain, you've got to deal with the mud too"