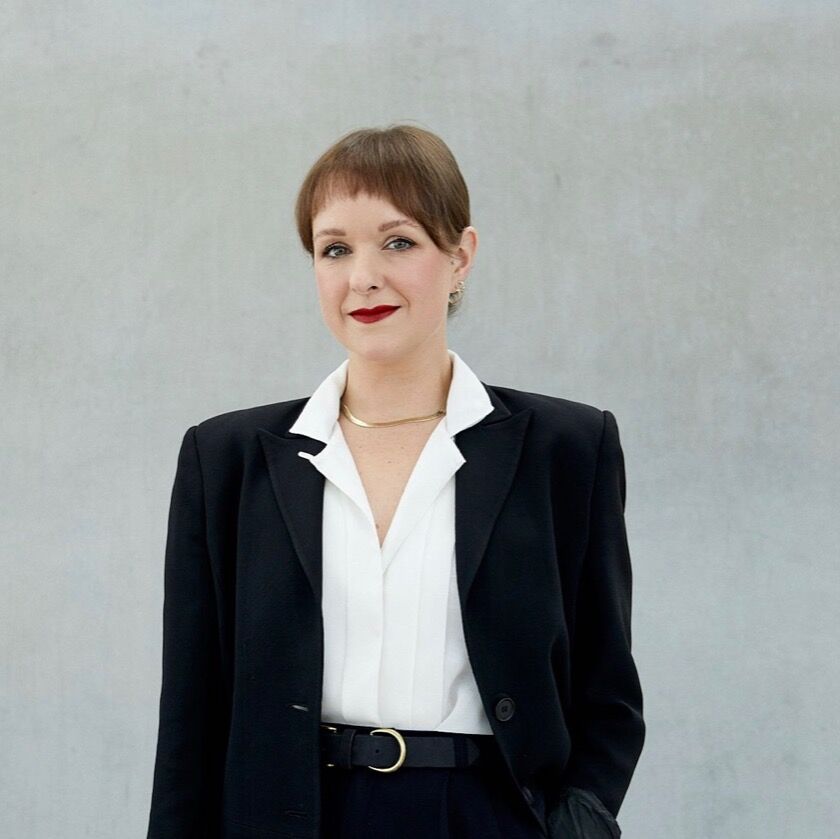 Best of 2020 according to Screenslate contributors + other sources 159 films

Films Referenced in THE PRINCIPLES OF FEMINIST FILMMAKING 40 films