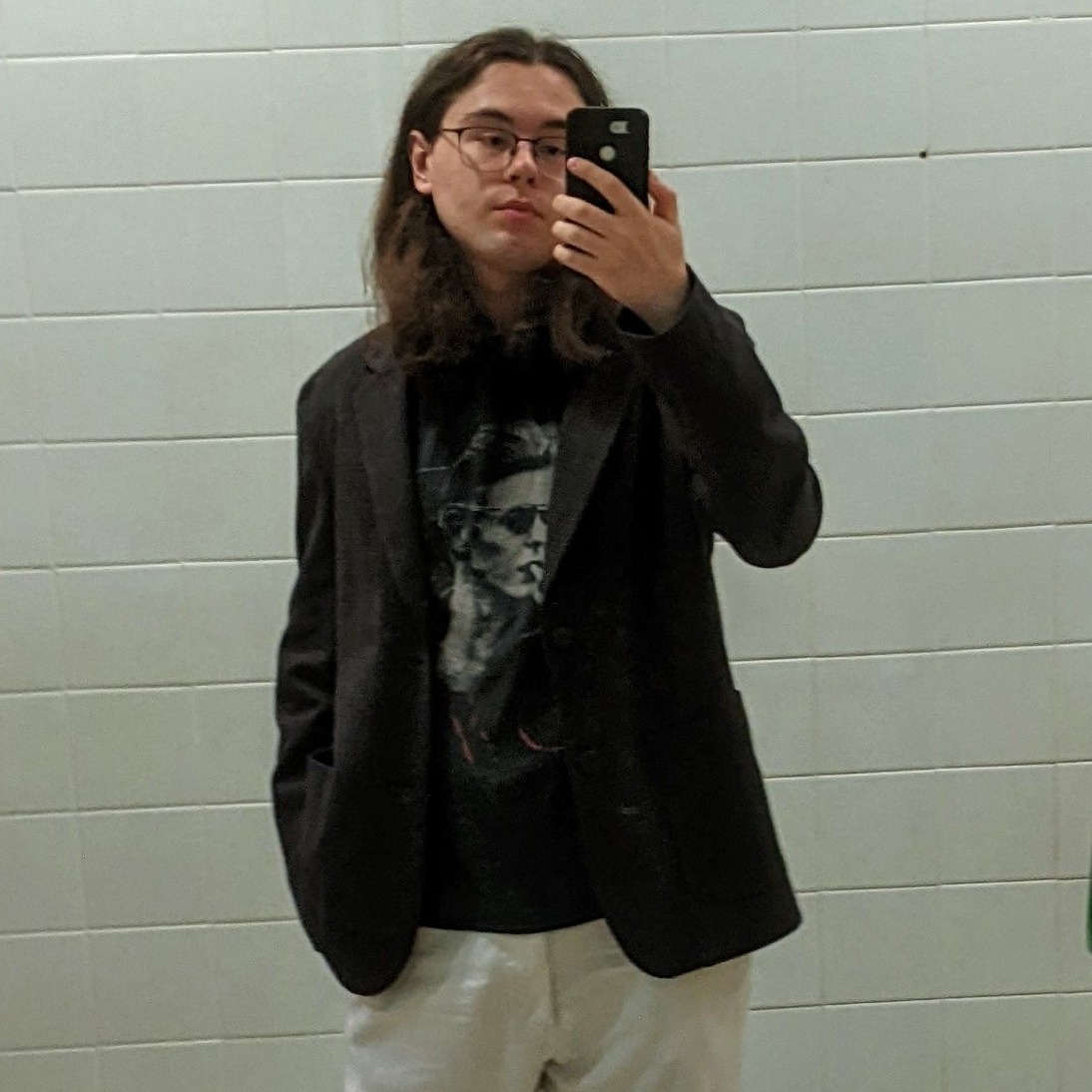 END_OF_DOCUMENT_TOKEN_TO_BE_REPLACED

21. made of celluloid. Marxist type. my taste is all over the place and makes no sense.

Most of my reviews written before 2019 are bad and may not be representative of my opinion now.