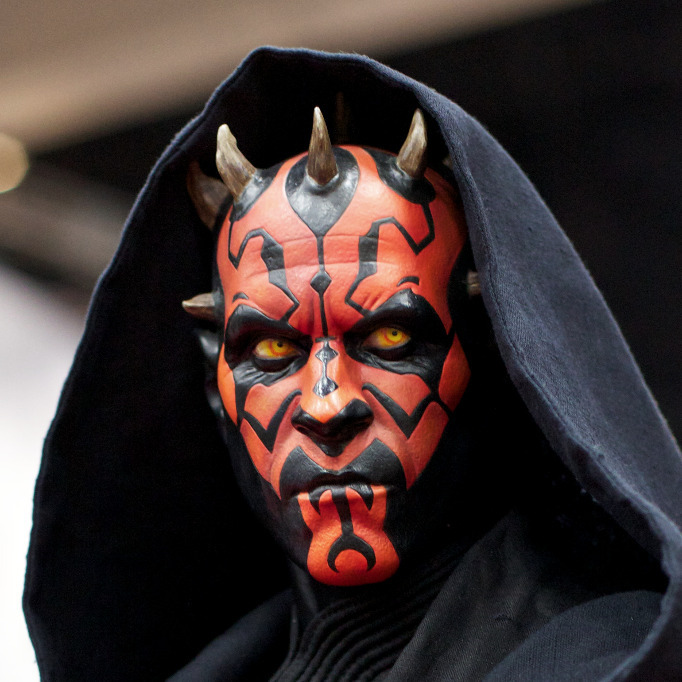 i write comments, not reviews 🙃