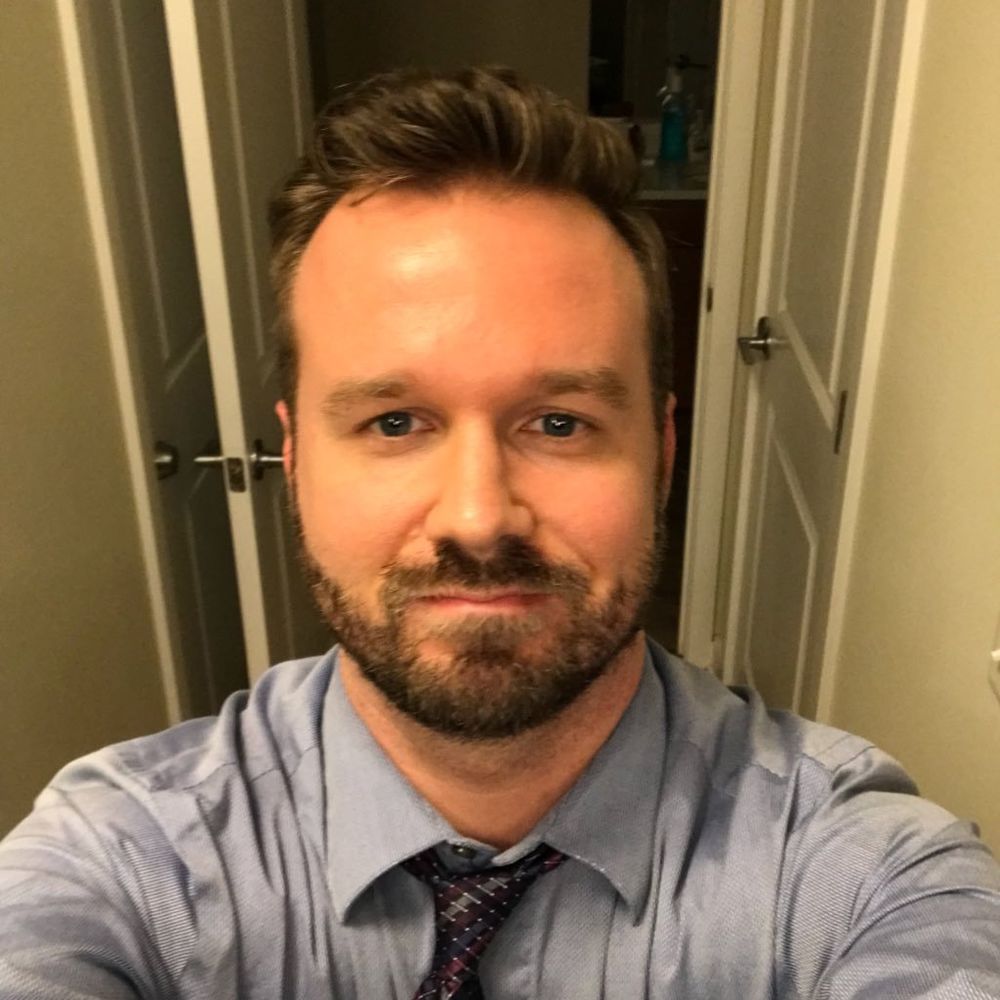 Any reviews I may have written over two years ago may not reflect current views.

I review independent films for Film Threat. Check out my writing at the link above! Or don't.