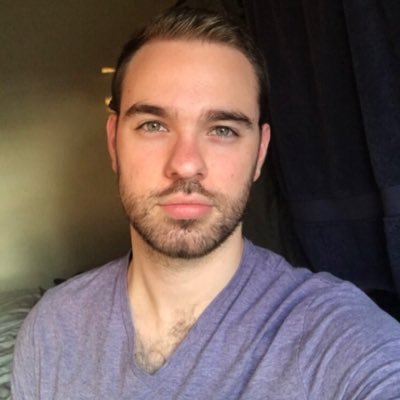 Australian Film Critics Association Writing Award-winning film critic, Twitter maven, film graduate. Lover of the queer, camp, and melodramatic. Spend more time talking about films on the radio than writing about them in print these days.