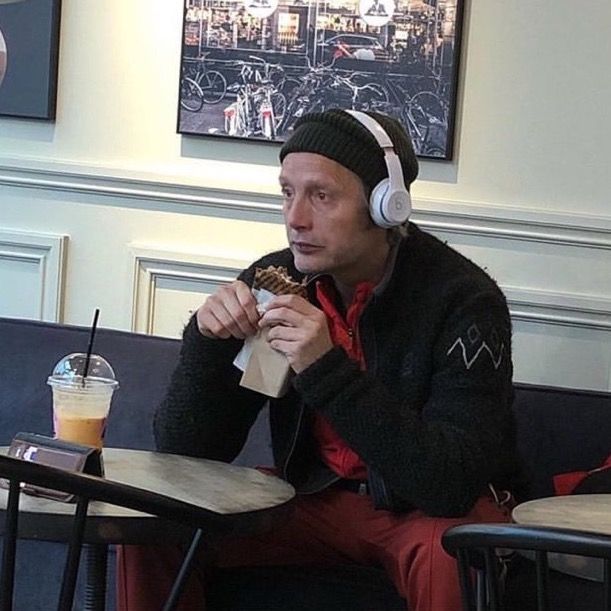 but we live in a time where people are out there making cinema!! let’s enjoy it