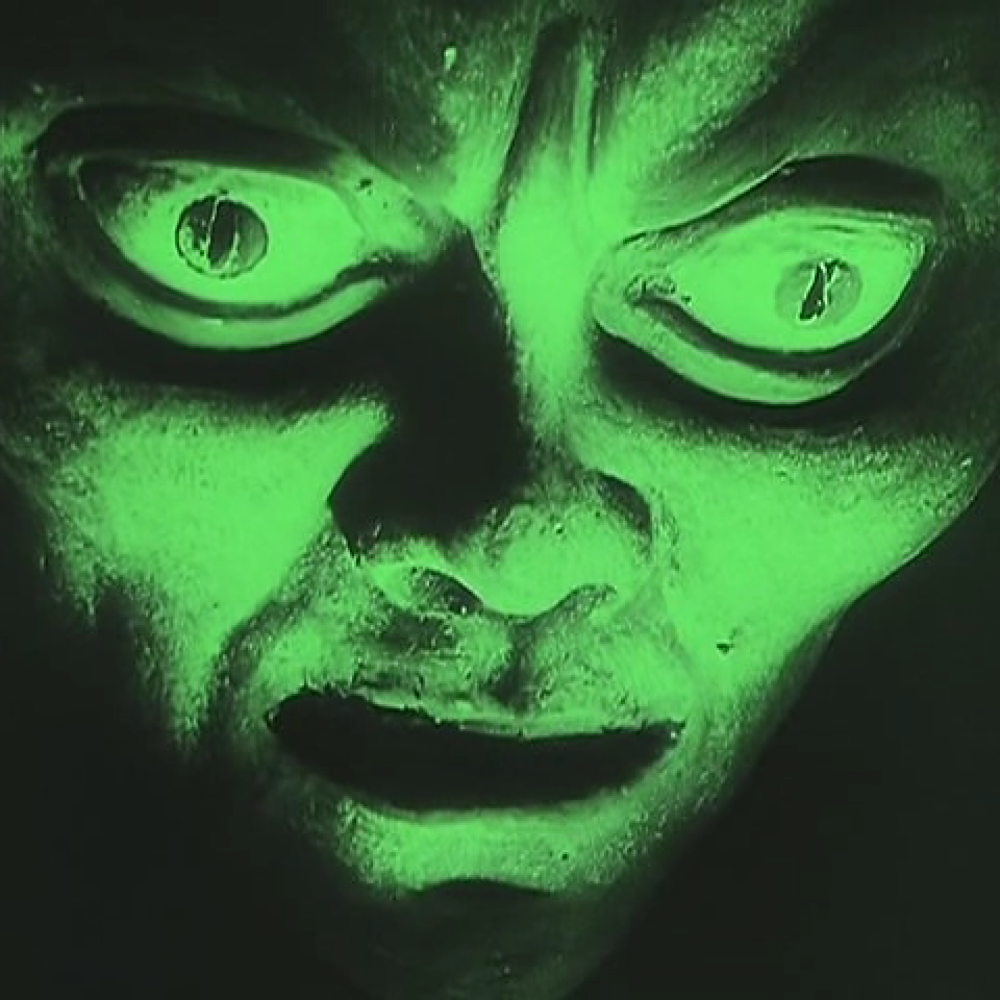 My fiction is here