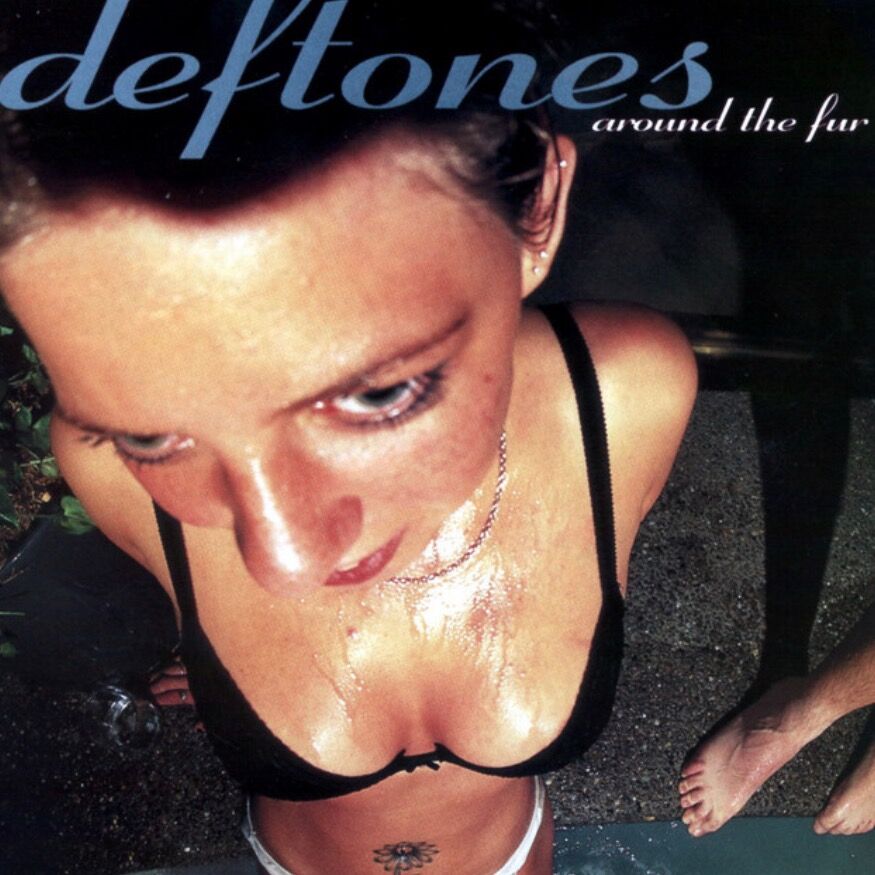 my favourite from each year 30 films