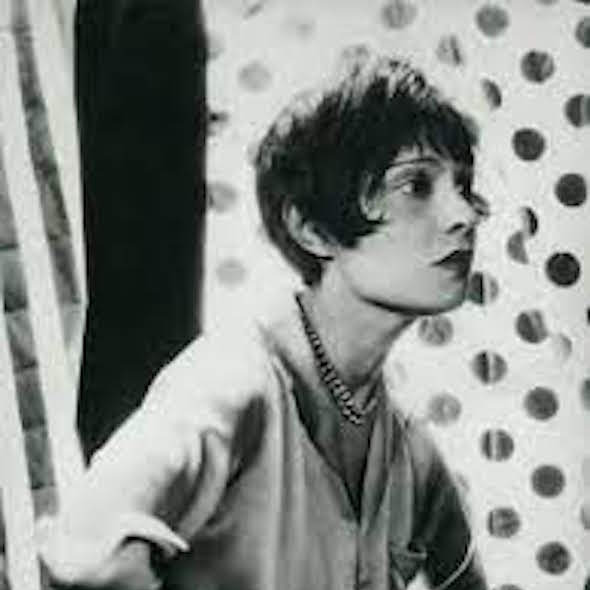 Writer and movie obsessive. Wobbling between TCM, black comedies, arty stuff, & Asian movies (or all 4 at once), with random other films here & there.

Hiroshi Shimizu, my favorite director, lost to time - in order of preference 12 films