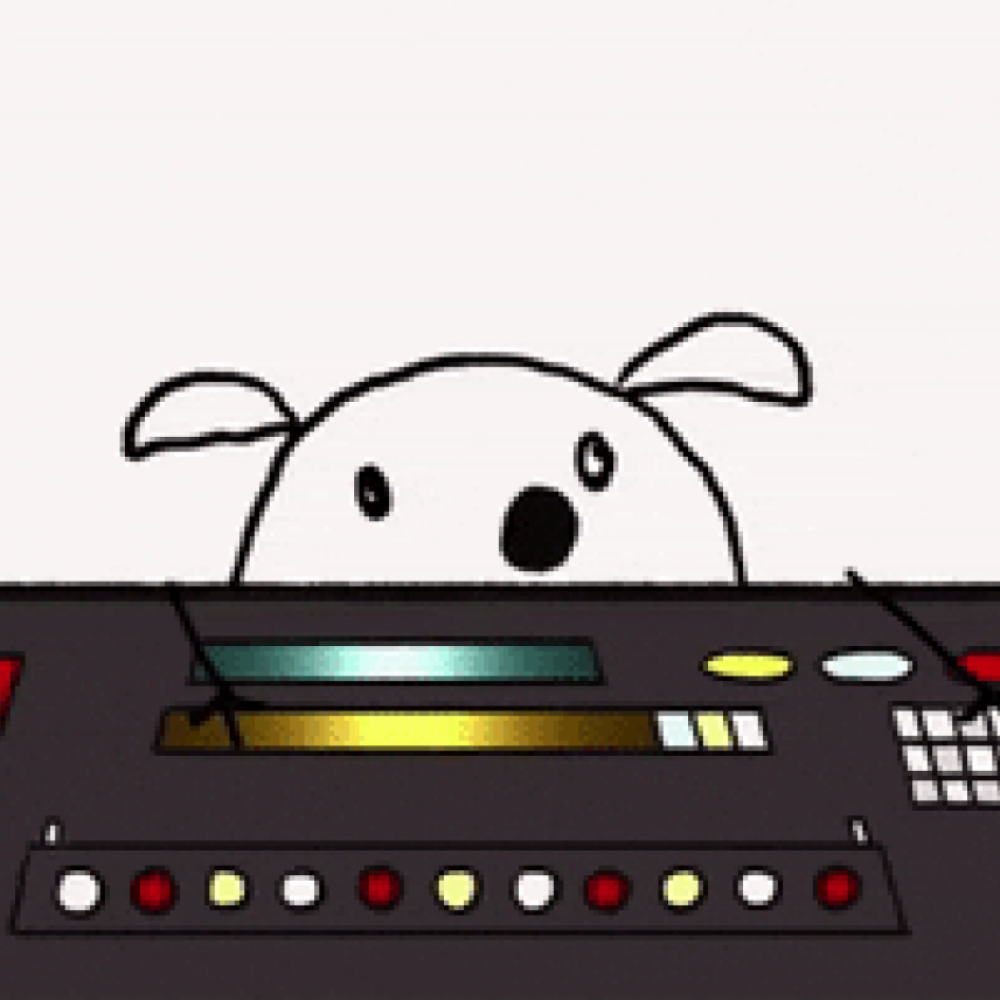 Some motherfuckers are always trying to ice skate uphill.