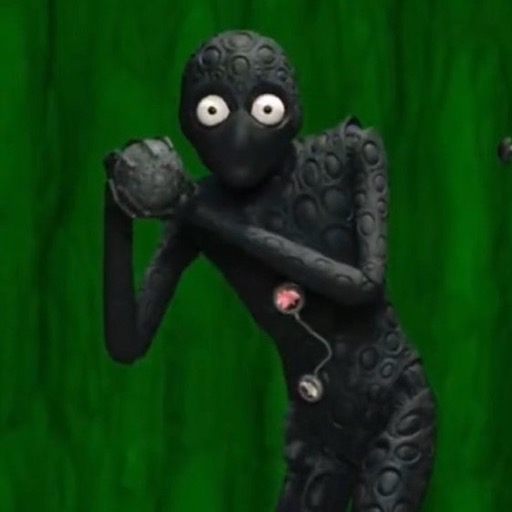 END_OF_DOCUMENT_TOKEN_TO_BE_REPLACED

If it’s an indie film about someone growing up then I’m gonna love it.