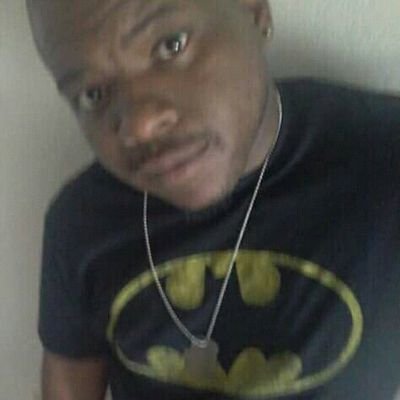 *I update my favorites every month*

There's nothing much to say about me except, I love movies!
It's great that I can express the way I feel about films on Letterboxd whether others agree with me or not. Horror is my favorite genre. I watch it not only in October,…