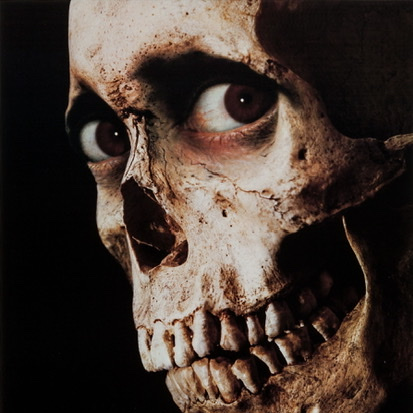 Found Footage Movies I Own 72 films