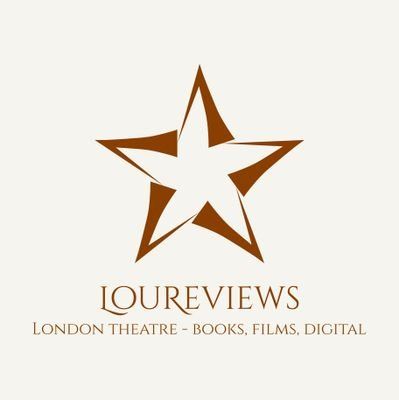 END_OF_DOCUMENT_TOKEN_TO_BE_REPLACED

Yes I have seen all those films in my lifetime!

I write on theatre, arts, archive TV, film, politics and mental health. My theatre interests include female-led and queer writing,…