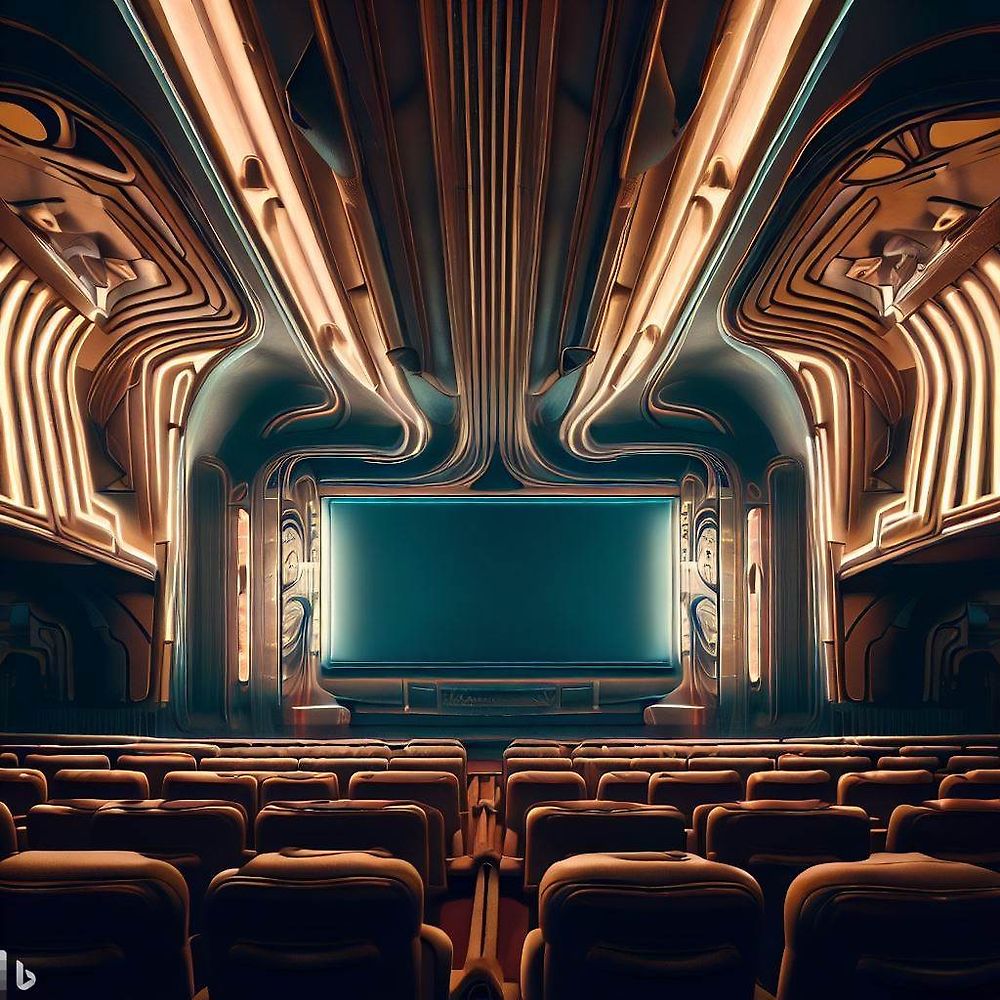 - Movies are my life
- Avid reader and consummate music lover.