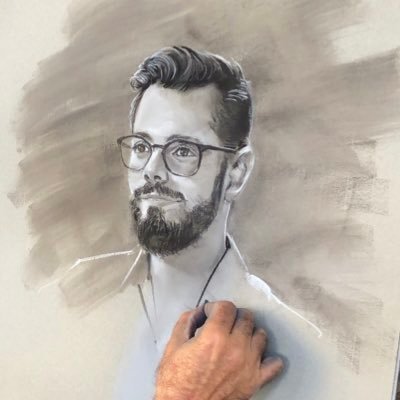 My Life In Film 26 films