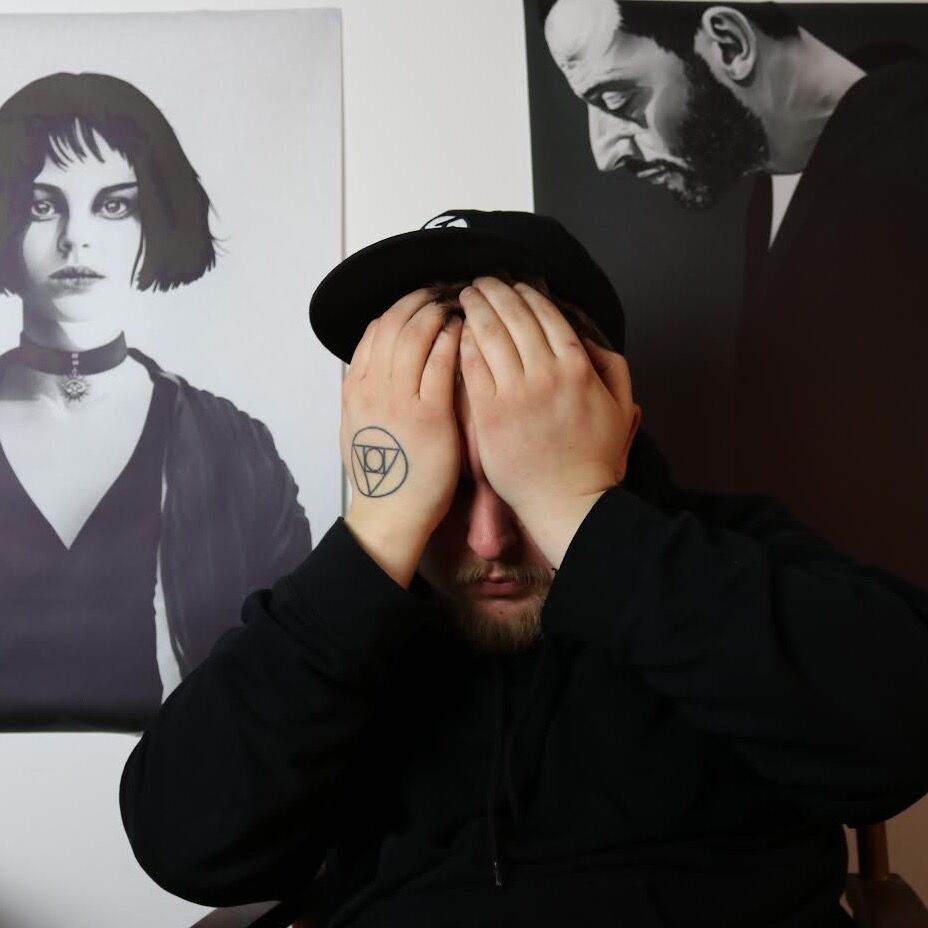 THE SWEET TASTE OF LIFE 47 films