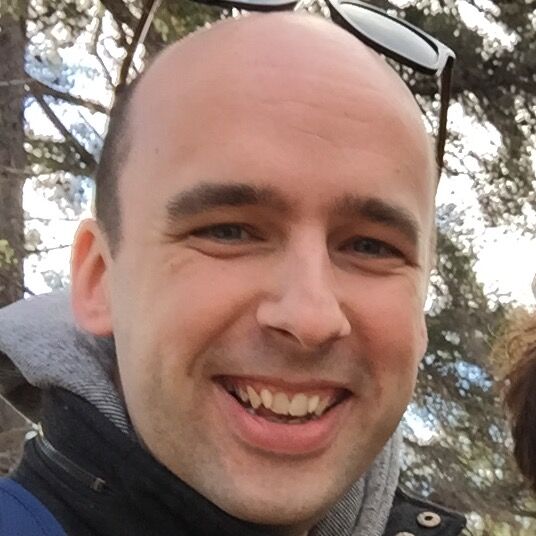 An Aussie that loves music, film and books. Sometimes I love or hate a film enough to write some words about it.