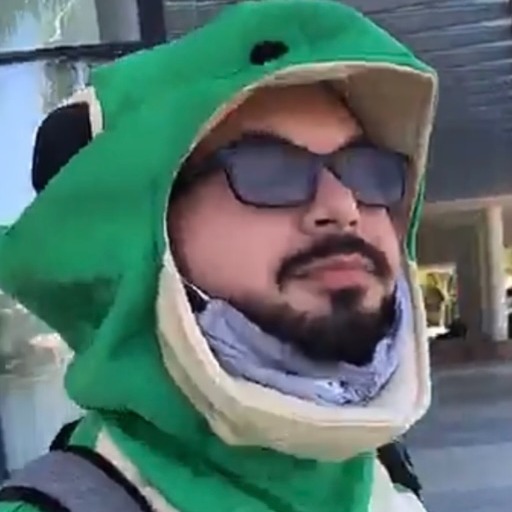 I like films, hence the profile || check out my podcast American Nerds on Apple Podcasts and Spotify