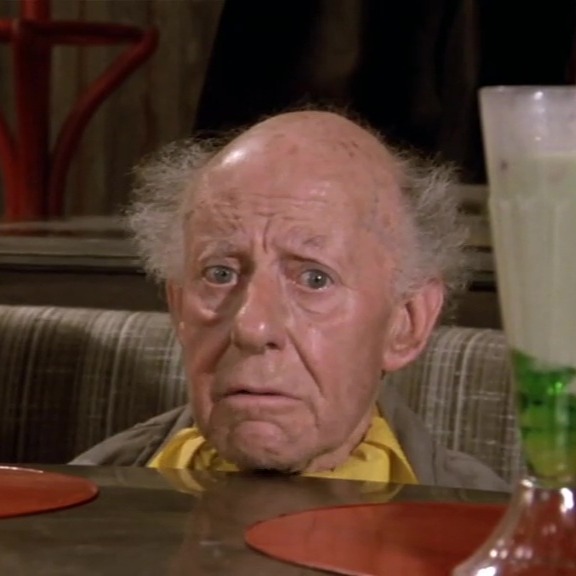 I've seen a lot of films, but at the same time I need to see more films.

If you wanna check out my favourite film things, then click here: letterboxd.com/maciej_hutt/tag/favourites/lists/

Movies Made by Drugs 35 films

All the Sardonicast Film Recommendations 144 films