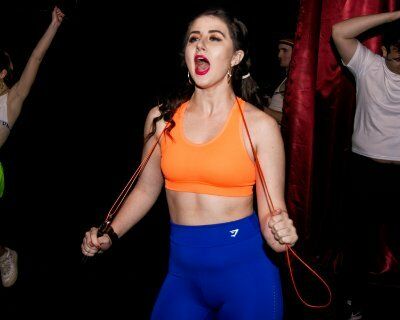 I watch movies a lot and like to talk about them, so I'm here. Thanks, Adam.

movies to watch instead of velvet buzzsaw 11 films