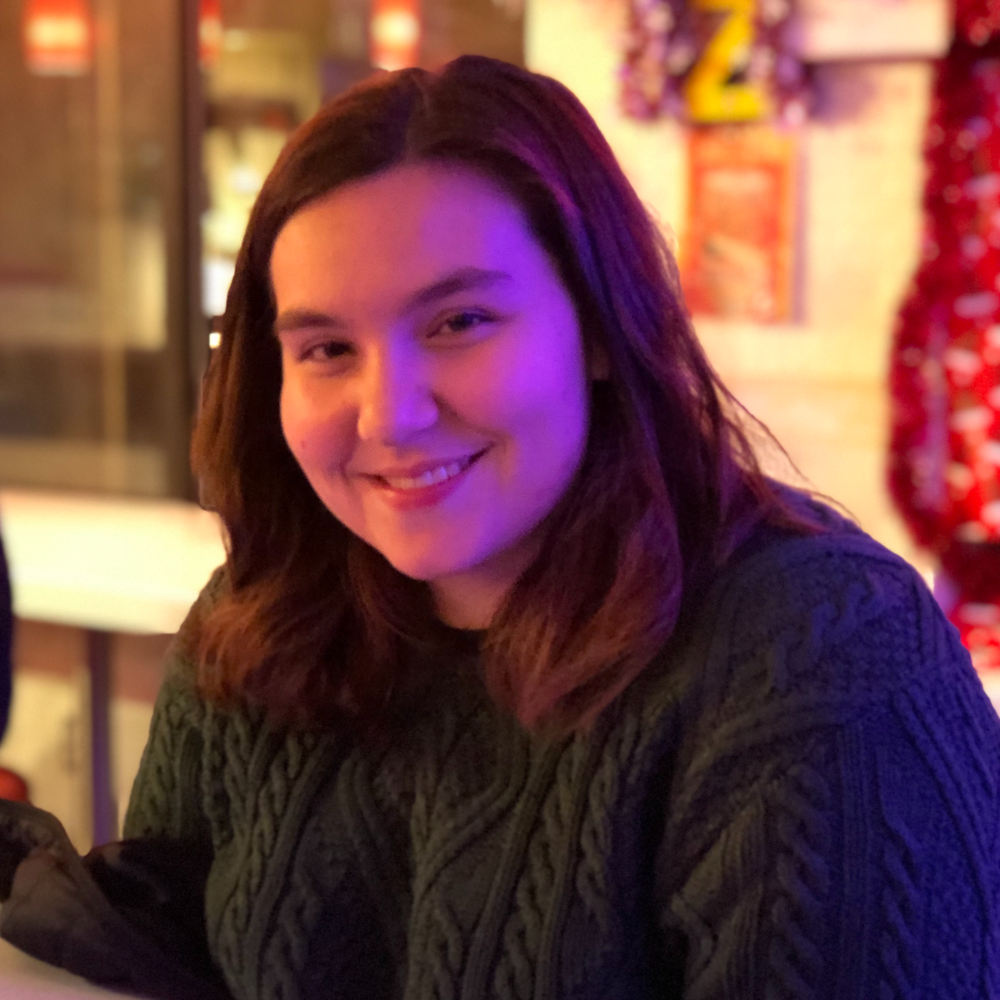 I promise I studied film in school!! But, I also studied journalism. Now I’m using those powers to create short and concise reviews. It’ll be like reading your New York Times notification banners and not the whole article. I kinda know what I’m talking about.