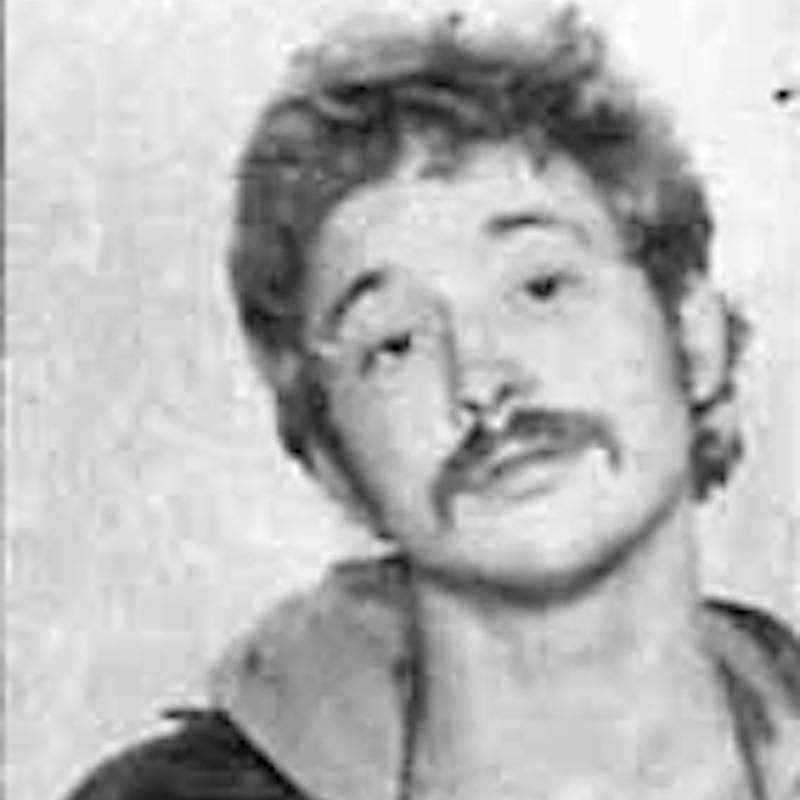 I could never take the place of your man.