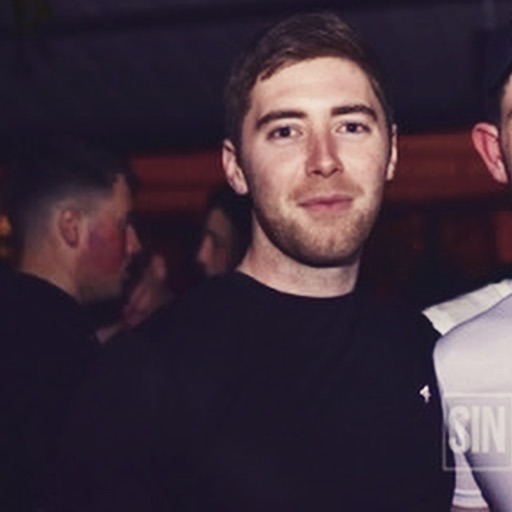 Any jobs?
'I don't know what I want, but I know what I don't want.'
Film and writing, based in Ireland.
www.instagram.com/mark_reynolds_95/
youtu.be/P5cyBbjQLIM